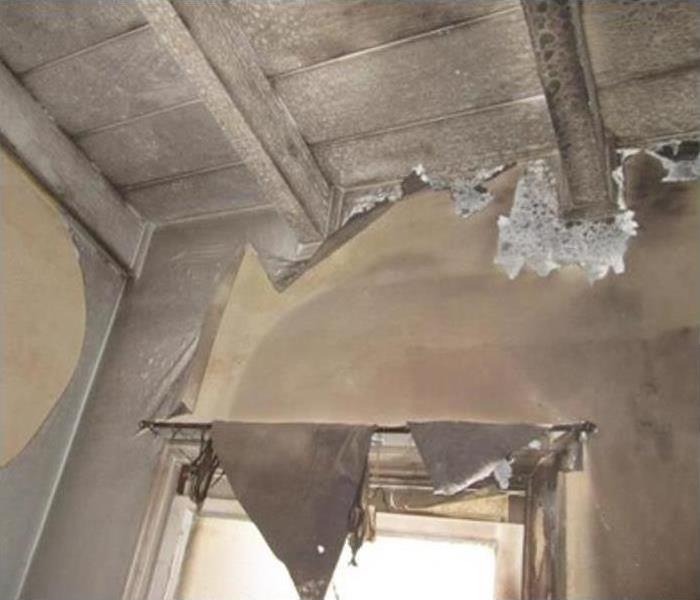 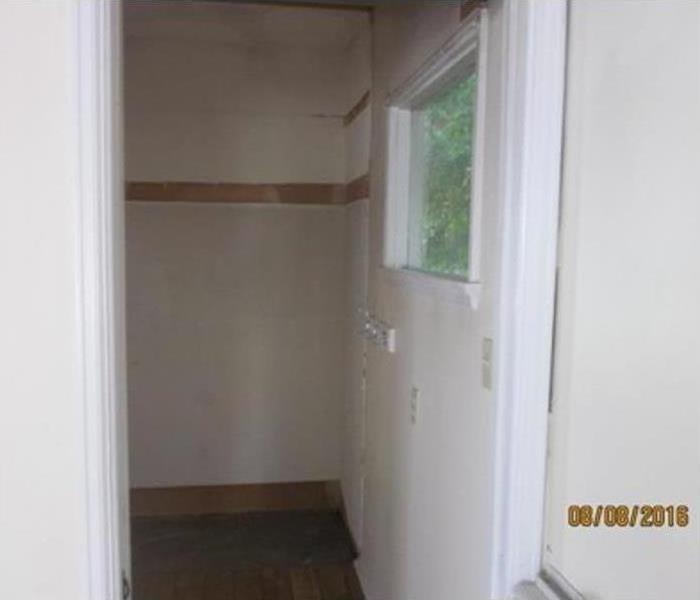 This customer had experienced a fire damage which was caused by an old fashion wall unit electric heater. The heater burned a towel and started a fire in their home in Pasadena, CA. SERVPRO of Pasadena North arrived after the fire department. The crew relocated the home owner temporarily by packing out the contents and removing the damaged materials because the soot/odor in the house was not safe for them to breathe. We dried out the building from the water damage caused by the Fire Department. We then eliminated the smoke odor by deodorizing and placing air scrubbers. The crew was able to salvage the customer’s contents, which made him a very satisfied customer with SERVPRO of Pasadena North. We helped make their fire damage “Like it never even happened.”